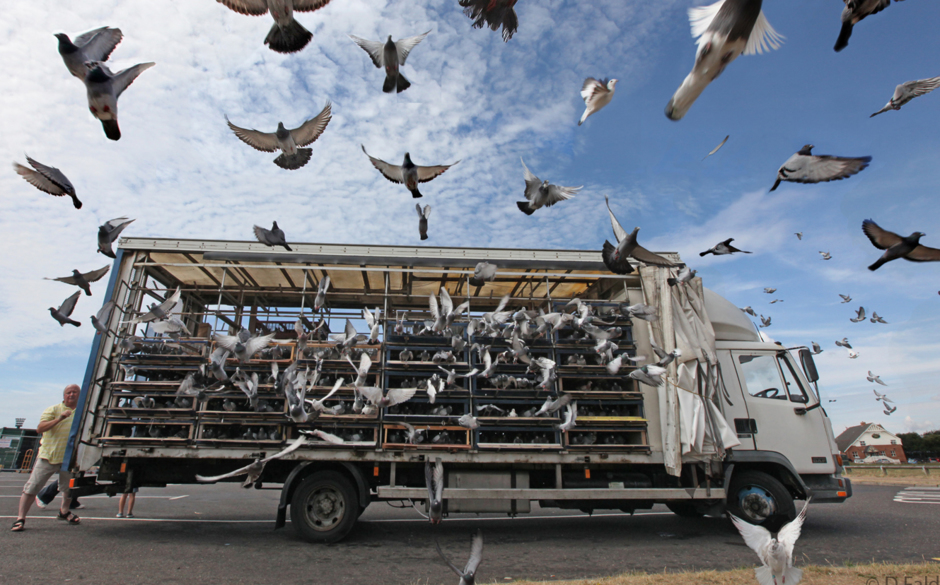 Welcome to The Dorset Federation.

The Dorset Federation of Racing Pigeon Clubs was established in 1961 and is open to fanciers whose lofts sit within the county boundries of Dorset. The federation flies East or West inland and overseas from France.

and the British International Championship Club and were section winners and numerous places were taken across the county.